When you must say goodbye to your baby at birth

Angel babies see heaven before they have a chance to open their eyes to the world. Parents suffer a tragic loss when a pregnancy ends too soon.

At this difficult time, we are there to help as best we can and take care of all the necessary steps. Each angel baby can be buried according to your individual needs.

We are happy to help!

Of course we will support you if you wish to hold a funeral ceremony for your angel baby, and we will help you to keep the costs as low as possible. Burial in the family tomb is an option.

A funeral ceremony for your angel baby

Our laws distinguish between angel babies of less or more than 500g birth weight.

In all federal provinces except Carinthia, Tyrol and Upper Austria, a funeral must be conducted for angel babies under 500g (miscarriages). But these infants have the right to be buried in every province; that is to say, every child may have a funeral if the parents wish it.

In Vienna, angel babies under 500g are cremated and interred by the City of Vienna each quarter in a common grave in the Vienna Central Cemetery. Of course, the relatives may also conduct an individual funeral and burial at their own expense. No certificate is required, but for several years now it has been possible to request a death certificate for an angel baby according to Section 57a.

Angel babies over 500g (stillbirths) must be buried. They will be entered in the registry of deaths and a death certificate will be issued according to Section 57. In Vienna, if the parents of an angel baby do not meet their obligation to provide a funeral, the angel baby will be placed in a collective grave in the Vienna Central Cemetery by the City of Vienna (MA 15, the Public Health Services). The grave will be provided by the City of Vienna for a period of ten years.

More information on angel babies can be found in brochures from the Austrian Federal Ministry of Family Affairs, Women and Youth. 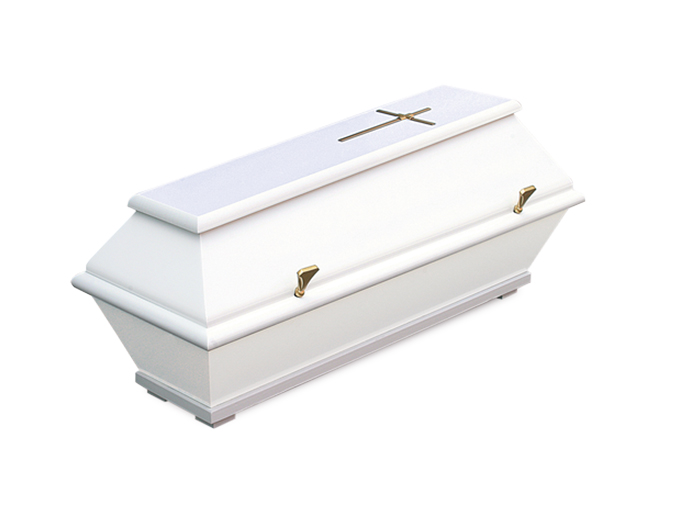 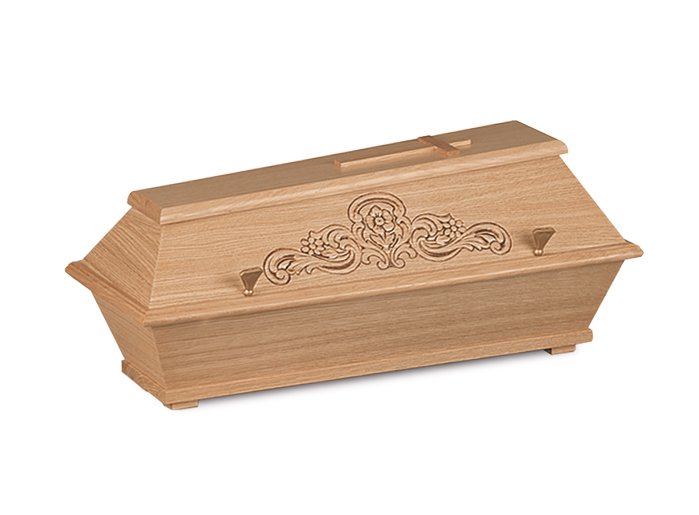 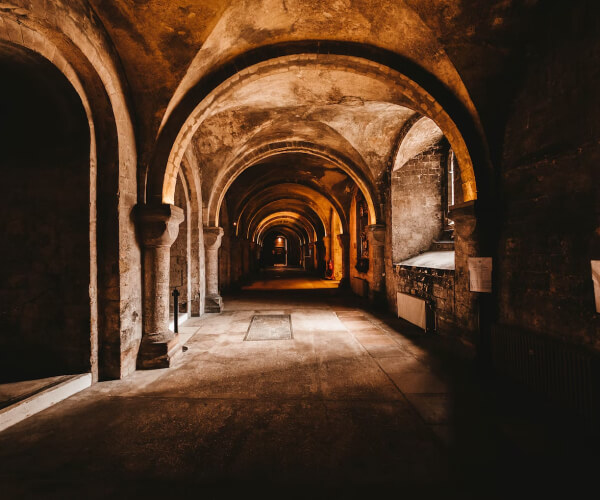 An entombment in Vienna is very similar to a burial. It simply involves a stone-walled room rather than an earthen grave. The casket is also different – the casket will be either made from or lined with metal and must be completely airtight. 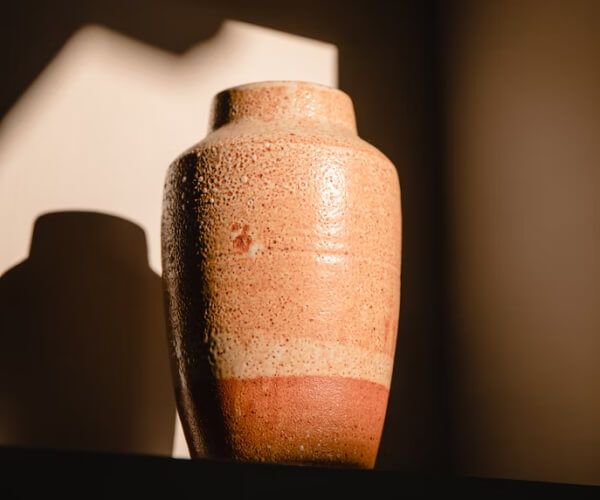 Many people find it easier to process their grief if they are able to remain close to the deceased, even after their death. In this case, you have the option of avoiding a funeral at the cemetery and keeping the urn at your home. 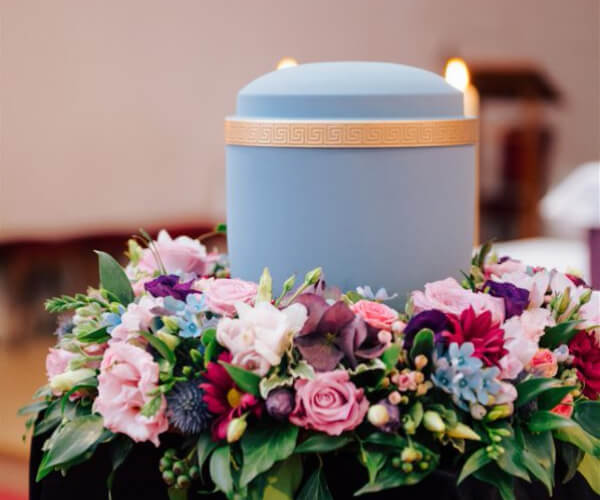 Cremation, or incineration, is an alternative to burial. In this case, the body is placed in a wooden casket and burned.

How many people are currently allowed to attend funerals? There are currently no upper limits for people at funerals, but it is mandatory to wear an FFP2 mask in closed rooms and in front of the funeral home, and it is strongly recommended to keep a minimum distance of 2 meters.

Even in times of the corona virus we are of course available for you and offer our services. If you want to avoid visiting one of our 8 locations, you can reach us 24/7 by phone on +43 1 361 5000. Our team is prepared and happy to answer your questions. Alternatively, you can use our contact form to get in touch with us.

We continue to offer our services without restrictions. Consultation appointments at our locations are currently only taking place with a maximum of 2 relatives. Thank you for your understanding!